Sometime around 2012, fifty plus years after leaving, I went back home to Madison County, Florida. My high school reunion was scheduled and, although the family was gone, I had an urge to visit friends, touch roots, and see what had become of the old farm.

Years back, my family grew brightleaf tobacco under a government allotment quota system. The two-story gabled structures, unpainted, and windowless had ridge poles for holding sticks of tobacco. Barns, common as sand spurs, sat scattered across the countryside and were constructed to keep heat in for the six-to-eight-day curing process. Even in various stages of deterioration, they had a pleasant, golden odor with earthy undertones.

A labor-intensive crop picked ground-up, tobacco was the cash crop of the South. When the bottom three leaves turned from green to slightly yellowish, the summer picking season began in earnest. Those days, everything from the seed beds, started early spring and protected by mesh cloth, to final auction was done by hand. Each farmer ran a crew of neighbors and blacks who picked weekly, strung the leaves on tobacco sticks, and hung the sticks on barn rafters for curing. Folks hired to work were called “hands.” The variety of tobacco grown, method of curing, and intended market, determined barn construction.

After curing, the sticks with the tobacco were taken out of the curing barn and stacked in a pack shed to season, to regain enough moisture to soften them for handling but not enough to allow for mold. A this point the tobacco is “unstrung,” graded for quality, and round baled in 650- to 850-pound burlap sheets for the auction houses. There, auctioneers chanted in a sing-song rhythm and walked the aisles while big cigarette companies bid on the cured leaves.

The life of tobacco farmers was deeply influenced by this growing and harvesting cycle. Men, women, and children, whether white or black, filled the fields and barn areas from day-clear to dusk. Their hands, arms, and clothes were coated in green leaf tar. Voices rose and fell, weed and earth odors floated on the air, and tin roof heat-pings rang sharp. Farm life revolved around tobacco and income for the year rested on the outcome. Growing tobacco back then was a way of life ruled by weather, the plants, and seasonal cycles. Although farmers planted and raised corn, cotton, hogs, and other products, the family’s lifestyle and community standing rested on tobacco.

Today, tobacco growing is a vernacular no longer spoken and the barns turned to other use. In some parts of the country, these old barns are persevered as heritage assets, silent testimony to a way of life past.

Summer 1970 and Reid, his sister Angela, and wife Ellie struggle with their emotional angst while deciding on the future of their tobacco farm.

If You Walk Long Enough will be on bookshelves by 2021. 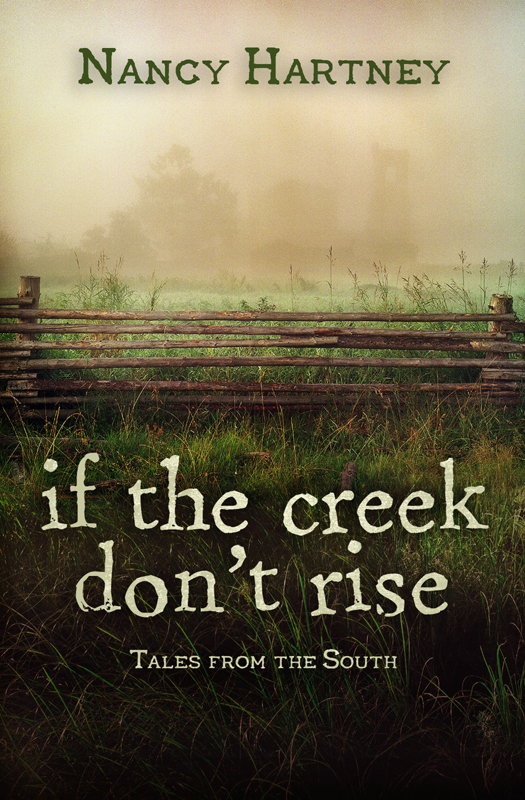 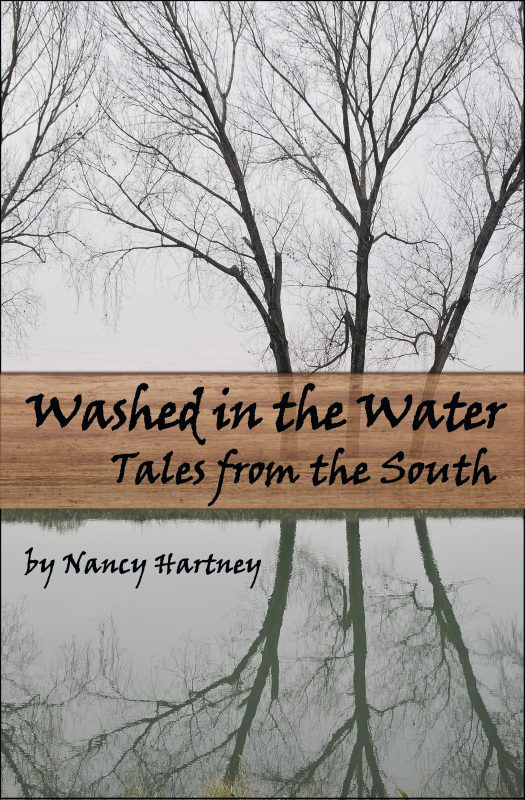